When it comes to your standard driving tires, bias ply hasn’t been a term used in decades to describe the latest and greatest tires coming out on high-performance cars. In the racing, trailer, and even motorcycle worlds we still see bias ply but, even then, it’s quickly being displaced by radial tires. So, what is a bias ply and why has it been replaced?

What’s being referenced when you talk about bias ply and radial ply are how the cords that make up the carcass of the tire are run from bead to bead. You’ll never see it until you wear the tread beyond its rubber layer. The term “bias” and “radial” are describing how the patterns of the ply are done.

A bias ply tire has its plies in a crisscross pattern as they overlap each other. So, one ply will lay in one diagonal (between 30- and 40-degrees from the direction of travel) while the other will lay in the opposite direction and would make an “X” if you were able to see through them. You can have multiple plies in a bias ply tire, too, usually in 4, 6, 8, or even 10 plies.

Most will be 4 plies, though. Bias ply tires also use far more rubber to create both the sidewall and tread as well as being supported by the plies. This was how tires were done from the 1930s all the way into the 1970s, with the last few cars coming with a bias ply in or around 1974. 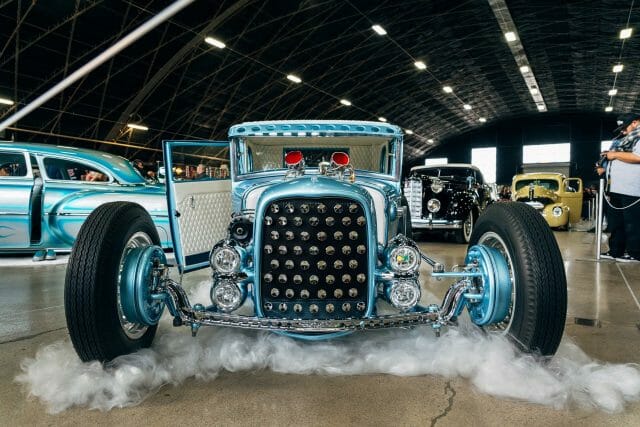 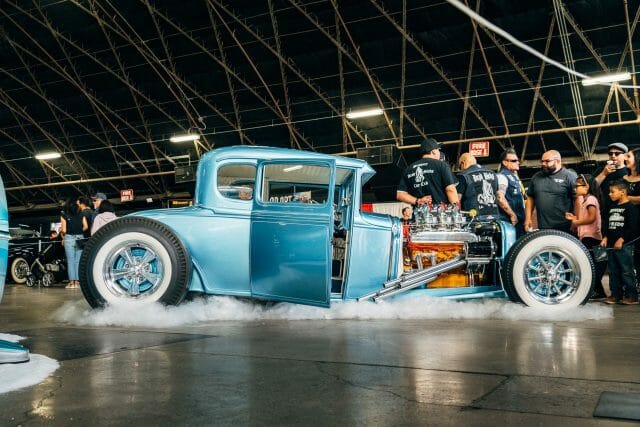 A bias ply tire is far more flexible, so they can make for great off-road tires and drag radials where sidewall flex is beneficial. They also exhibit better traction at low speeds and in straight-line travel.

[Bias ply] treads wear faster and exhibit more rolling resistance, so you go through more money as you use up the tires and your gas far more often.

The treads wear faster and exhibit more rolling resistance, so you go through more money as you use up the tires and your gas far more often. This also means you’ll get flat spots if you allow a bias ply tire to sit on the vehicle’s weight for too long. You’ll also feel like your wandering due to cracks, ruts, and bad driving surfaces as these tires tend to follow those deformations.

A radial tire, however, has its plies in a 90-degree pattern from the direction of travel from bead to bead (or radially from the center of the tire and where they get their name from). They have been around longer than most people realize, with tire patents dating back to 1915 by Arthur Savage in San Diego, California (the patents expired in 1949).

In France, Michelin designed, developed, patented, and commercialized a radial design by their researcher, Marius Mignol, in 1946 and Michelin X radial tires were installed as a factory standard tire for the 1948 Citroen 2CV.

…[Radial ply tires] have been around longer than most people realize…

The first factory standard radial tire for the US is credited to the 1970 Lincoln Continental Mark III after the August 1968 issue of “Consumer Reports” showed that they had better tread life, better steering characteristics, and less rolling resistance. 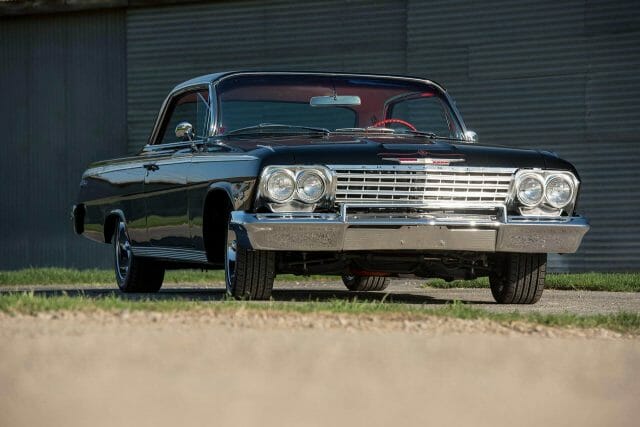 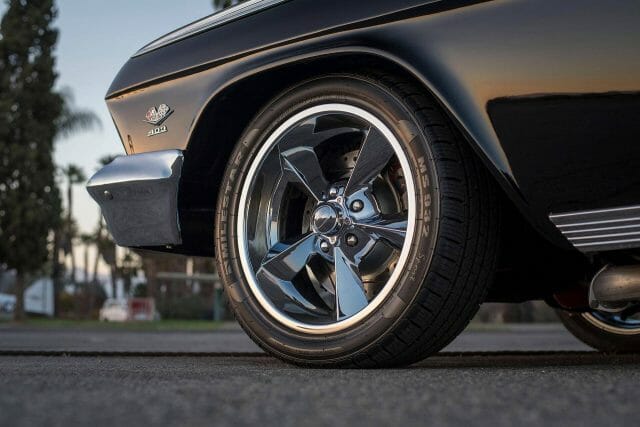 What makes the radial superior to bias ply tires (outside of high-load capacity) is that those radial cords allow better flex. It makes a tire act more like a spring and improve riding comfort even as load capacity rating increases. This also increased tire life as the flexing required was easier than bias ply, which would resist and begin to overheat the tire. Because of its radial pattern and using less rubber, you’re able to run a much wider and flatter tire footprint.

These tires will also have a rigid set of belts to reinforce the tread, usually made of steel, Kevlar, polyester, Twaron, or sometimes even a combination of them. That means that your sidewall and tread function as two independent part of the tire instead of one like a bias ply.

These belts can also be added between plies to meet specific design goals like reinforcing the sidewall for puncture resistance, increasing load capacity, and many other objectives.

Because of that and the expansion of rubber compounds using silica, we’re starting to see more and more applications that use radial tires over bias ply. In racing, many tires are now radial over bias because of the advantages of feel and character of the radial.

Much like the carburetor, the bias ply won’t go away but it will be only around for the niche.

Even drag radials are offering more straight-line grip and sidewall flex needed for powerful launches on the strip with the added benefit of not needing inner tubes.

For off-road, radial tires offer better flex and more grip on the rocks and sand. Trailer tires have even begun to make the switch to radial, even in higher load capacities typically reserved for bias plies. If you’re trying to look period correct, there are even radial tires for you. 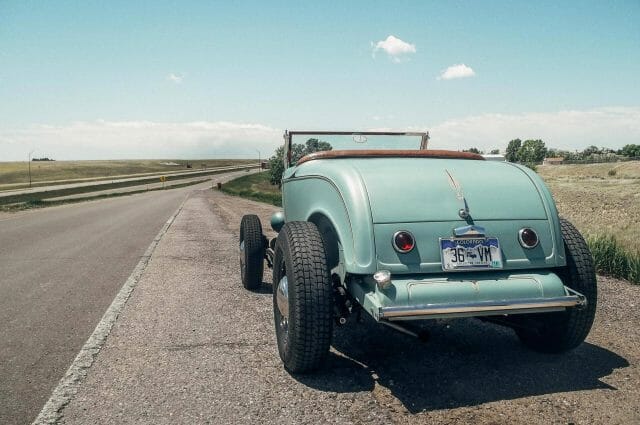 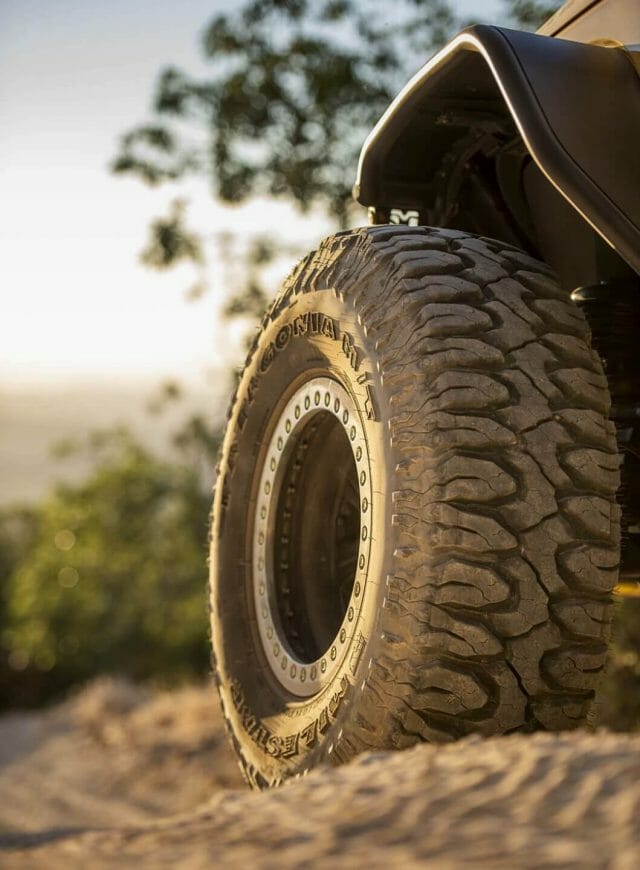 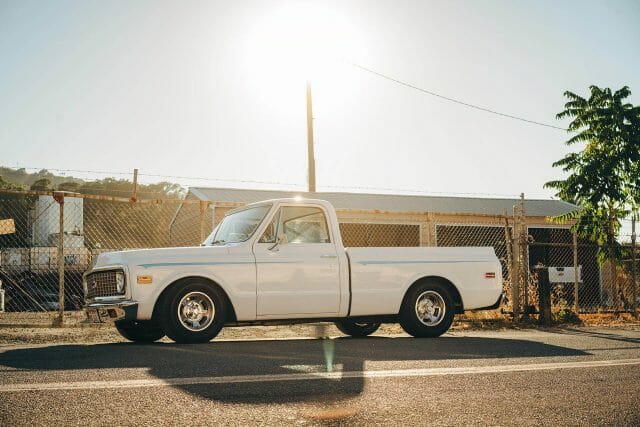 The short story is that the areas where bias ply dominated are no longer solely for them. Radials have become an acceptable replacement in those areas. As ply and rubber technology continues to improve, the need for any type of bias ply will be left for those who are just in it for numbers-matching correct restoration. Much like the carburetor, the bias ply won’t go away but it will be only around for the niche.

The post BIAS PLY VS. RADIAL PLY: WHAT IS THE DIFFERENCE? appeared first on STATE OF SPEED : PERFORMANCE, SPEED, AND THE CULTURE THAT DRIVES IT.